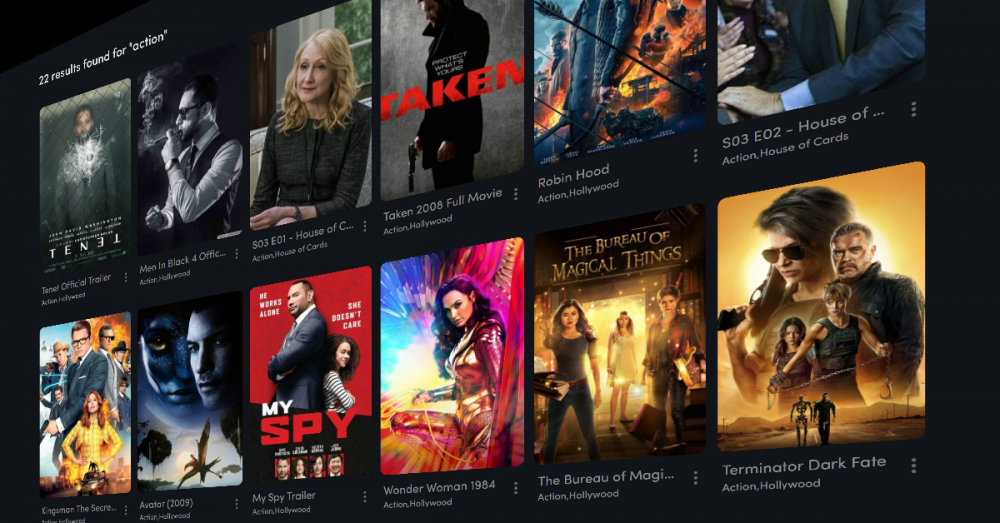 Thumbnail Artwork: The Prime Tool to Amp Up Video Performance?

The widely competitive streaming sector is bigger than you think!

And in the sea of content that floats around, it takes a lot of hardship to make a particular video stand out from the crowd, leave alone gain hundreds of thousands of views.

But, have you ever wondered, this sequence of activities do start with that 1 million-dollar-worth click on the video image?

Well, the thumbnail of streaming videos holds that big a potential to make a viewer click, view, or even in some cases, make a rent/ buy decision, when monetized via transactional video on demand.

The point here is that, a thumbnail is the first thing that catches the eye and demands relevant optimization to detail what the underlying content is all about; call it a “storyteller” that can entice viewers to click and continue watching a video.

Streaming businesses are bound to focus on a number of things that promises an impeccable viewing experience and video thumbnails are one of those key areas in the entire workflow that should be given prime importance.

But, if you take a closer look at where it all begins, the answer is pretty clear — the thumbnail makes the viewer make the first move.

Especially in mobile phones where scrolling is done rather quickly, more are the chances that a piece of meticulously created content is lost in the crowd.

With more than 56% of the video content being watched on mobile devices, thumbnails play a super-vital role in getting the content the popularity and recognition it deserves.

Moreover, it is the image that draws the most attention in determining the revenue generation that will happen with increased engagement.

How to Optimize Your Thumbnail for Improved CTRs?

Once you are all set with a well-organized video library and a streaming platform to bring your streams to life, there comes a point where thumbnail artwork and optimization takes a front seat.

Here’s clubbing some of the best suggestions from our industry experts:

The trends are changing and no two viewers have similar tastes. To cover a wide range of audiences who prefer different genres or different versions of the same content, there ought to be strategies laid out for movie streaming platforms to make the best use of their thumbnails.

i) Run an AB test on the Thumbnail Images

Putting your sweat and blood into creating a thumbnail that doesn’t gain traction is put to vain.

So, how does one actually analyse if a thumbnail is performing or not?

A/B tests are run, where audiences are split into groups A and B. These two sets of audiences will be displayed with 2 different versions of thumbnails of the same movie.

Now, CTRs and engagement metrics are monitored for each of these images and compared with each other.

This basically gives a clear picture of which image is working better and adds more value to the video performance.

More views is the ultimate aim.

And, that happens via the right thumbnail.

But, there is something beyond a mere catchy image, it should be relevant to the viewer and his personal preferences.

Take Netflix for instance, it personalizes the thumbnail of a movie or TV show based on the viewer’s viewing history. This also means that the video images are not generic and what is displayed on the home screen might differ from person to person, for the same movie.

Hence, besides being appealing, personalization gives the viewer a feeling that they matter and the streaming platform actually prioritizes his viewing experience.

A streaming platform’s success relies on several factors, but majorly, its engagement.

The more time viewers spend on the platform, the more is the likelihood for increased interactiveness, leading to better ROIs.

And this happens, only when your thumbnails help audiences discover newer content from the pool of titles available. If not drawn attention in the first few seconds, there are chances that he might leave the platform for a competitor; that impactful are thumbnails.

Optimizing video thumbnails for the best outcomes is a continuous process that involves a lot of data-driven decision-making and trial methods to maximize movie streaming performance at scale.

Niveditha brings technology to life with her words. An avid binge-watcher herself, she is an aspiring writer and OTT enthusiast who loves to explore the world of streaming.