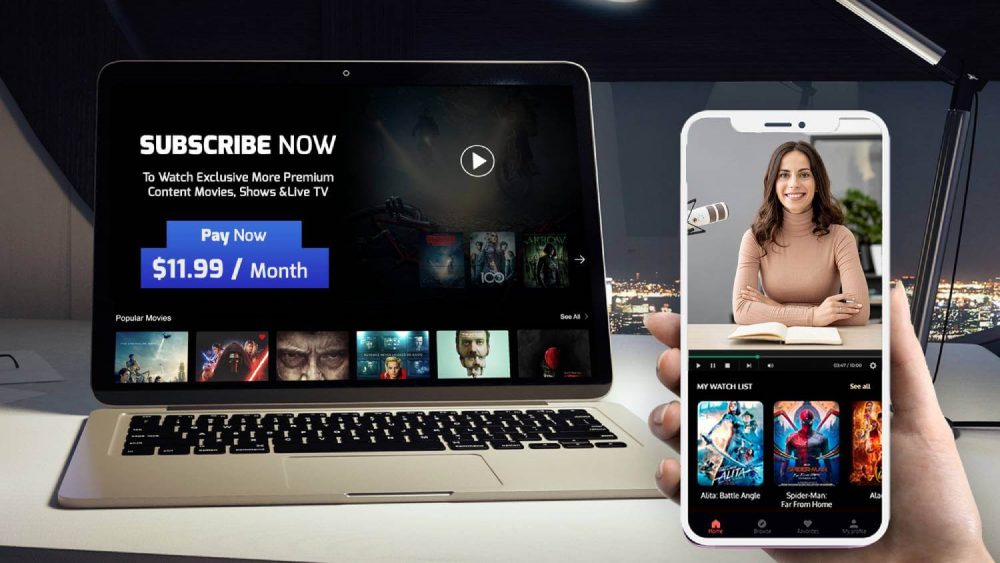 How to Choose a Video Paywall for Your Subscription Service?

With over 650 million subscriptions as of today, audiences have walked past the confinement to free content.

This soaring demand has driven OTT streaming platforms to propel conversions via a sea of heterogeneous approaches.

And video paywall is one such principal tool that urges anonymous visitors to sign up. In other words, a paywall keeps the content hidden until a subscription or payment is made for.

By restricting access to a copyrighted video content, a paywall prompts the viewer to perform a particular action before he continues to watch.

However, today, it has become an integral part of every streaming model that seeks increased conversion rates.

But, employing a paywall is a critical decision that ought to be handled with caution.

A stringent access control might steer away a user while a lenient one makes conversion take a backseat. Hence, an optimal paywall should be instituted such that viewers don’t abandon your service but rather go about signing up, continuing to stay leading to an increased customer lifetime value.

Online video platform that have implemented a hard paywall usually limit video consumption to a teaser/ short video and in some cases even a preview is called off.

But, it is important to note that

“Only 3% of the market players implement a hard paywall”

One of the major obstacles when it comes to such strict access control measures is that it disinterests viewers to abandon the platform for a better alternative that is liberal in content disclosure.

On the other hand is the soft paywall, often referred to as the metered paywall. Unlike its rigid counterpart, videos protected with a soft paywall play for a certain time frame, say 10 mins, before prompting the user for a sign up.

By allowing a limited glimpse of the content, best video streaming platforms kindle anticipation among the viewers wanting to look for more.

In essence, publishers restrict the content based on two major factors

Soft paywalls are predominantly used by top online video platforms that are not inclined towards offering free trials yet want to give users the free experience with predefined limitations.

Before detailing what a freemium paywall is, it is vital to understand that it is not the same as a free trial.

Dynamic walling is what the future calls for!

Personalized experience is the undoubted key to viewer engagement and revenue.

Why skip it when it comes to prompting a user to sign up?

In short, the paywalls emerge dynamically based on viewer behavior.

Considering the better conversion rates, OTT platforms will sooner rather than later likely make a move to dynamic paywalls.

Hyper-scaling a loyal user base with minimal intrusion

Coping up in a world that is tired of invasive ads, a paywall elevates video revenue to monetize via SVOD (Subscription Video on Demand) & TVOD (Transactional Video on Demand) models without the interruption of commercials in case of both on-demand and live streams.

And besides acting as the prime tool in driving audiences to sign up, it is security that is assured for a piece of content protected by a paywall. Piracy and threats of free videos being copied or duplicated can be put at bay.

Also, a paywall helps streamline user sign up/ payment process on a single window rather than navigating through multiple pages to subscribe or pay for your content.

It is vital that streaming platforms understand that

Though implementing one can heighten the chances of converting an anonymous user to a paid subscriber, the content being hidden should hold great value like originals, seasonal shows, hit franchises, virtual events, etc.

And besides a leap in new sign ups, paywalls boosts brand presence.

It simply highlights the fact that you possess rich and quality content that is worth signing up for.

In essence, a video paywall is undoubtedly a great tool that augments a loyal viewer base via a consistent revenue stream and hence, incorporating one or online video hosting platform that encompasses built-in paywalls is the wisest deed video streaming services of today can perform to sustain and outgrow their competitors. 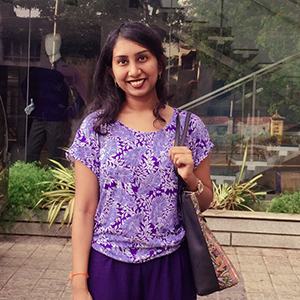 Niveditha brings technology to life with her words. An avid binge-watcher herself, she is an aspiring writer and OTT enthusiast who loves to explore the world of streaming.