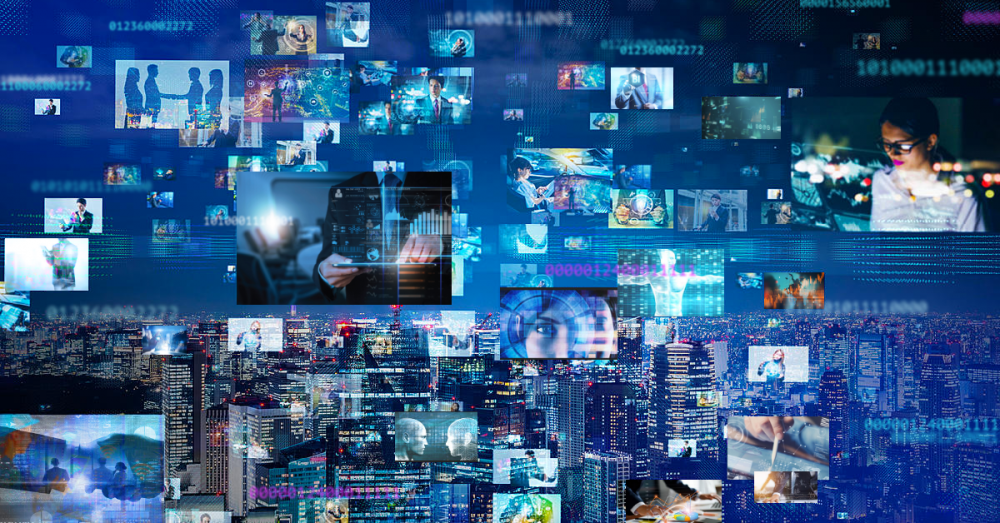 Real Time Streaming Protocol: Everything You Need To Know

Every Internet user has at least once experienced watching live video. Many celebs or public figures are interacting with live videos.  Well, very few live video viewers are aware of the fact that every time a live video is being watched a direct or indirect use of RTSP is being made.

RTSP stands for Real-Time Streaming Protocol if the word is briefed, ‘Protocol’ means set of rules & regulations which are laid to keep all the process lined up. The term Real-Time means the application of the protocol while sharing any data/media, in whichever form it may be. RTSP is also referred to as RFC 2326.

Real-Time Streaming Protocol is a network sort of arrangement which functions systematically to transfer real time data to a point which may be linked as an end-user or an endpoint. Hence, It is leveraged between the streamer and the viewer.

Often RTSP is mistaken as a multimedia streaming VOD solution but rather it is a link between the client’s device & the server from where the data is being streamed, it controls the media which is being streamed.

A layman life-related example of RTSP is when a viewer is watching a video & he/she pauses it, it is via the help of RTSP that the command of pausing the video is being communicated to the streaming server.

Video streaming involves both HTTP & STREAMING PROTOCOLS. HTTP stands for HYPERTEXT TRANSFER PROTOCOL. While streaming, RTSP help to communicate faster by delivering the video at a higher speed to the end-user.

How Does RTSP Work?

Play & Pause, Forward & Rewind are the few glue stick like terms when the discussion is being carried out about streaming videos. RTSP makes all these commands work. The question that prevails is what is RTSP used for?

Here’s a sneak peek as to how things are carried out via RTSP.

IP cameras have always been of great use. In the case of live video streaming as well, the IP cameras play a vital role, from traffic monitoring to security surveillance IP cameras are being used to combat the needs. It also helps in projecting RTSP, many windows-based applications are making use of it.

The list of other devices goes along with all sorts of technological advancements. A laptop or phone-controlled camera or drones can be used to stream live. To enjoy the charm of real-time communication, body cameras are also being used. RTSP is a reliable way to communicate via the body camera. Due to the key benefit of RTSP i.e. low latency, even Robot based systems are prevailing to stream live videos.

Features Of The Real-time Streaming Protocol:

Along with all these features, it is necessary to have an element of flexibility, only then it is possible to do value addition via extending new parameters. All these features of RTSP are vital.

The protocol is used in many applications that are widely used such as Windows Media Player, JAVA, Skype, QuickTime & varied others. Real-Time Streaming Protocol is a compilation of other protocols such as UDP viz a connectionless protocol, & TCP viz a connection-based protocol.

It is used to check whether the consumer service is working properly, it is active or not. It is crucial to check the Set Parameter while selecting the protocol. It is one of the vital functions of  Set Parameter to unveil that streaming tips & understand the value contained by the presentation which shall ultimately help to understand about URI it stands for Uniform Resource Symbol.

It is one of the most vital elements for channelizing live streaming so in absence of proper set up it is merely not possible to stream live. Thus to stream live, checking & relying on setup is the first & foremost requirement.

In order to function smoothly, low latency is an essential key. To keep the latency low, its important that RTP transmits or sends the data which may be either video or audio or both in small proportion, by small we mean in such proportion which is easily transmissible. Each proportion of such data is to be transmitted among servers & clients. After the transmission is complete, data is processed as a UDP packet.

What Are the Most Common Protocols Used for Video Streaming?

Setting protocols for streaming isn’t a new trend, maybe people have developed a vision for it lately but it’s been prevailing for a long time.

Hence, the set of protocols can be divided or classified on the period or functionality based.

It includes streaming protocols like RTMP & RTSP. Both of these protocols support the low-latency streaming which makes it the utmost suitable for a small number of audiences. It delivers the broadcast at lightning speed & that is the reason it is widely preferred.The delivery speed of broadcast via RTMP is fairly same as the cable broadcast. To achieve this speed, the data is transmitted using a firehouse approach, by doing this the requirement of downloading can be eradicated.

HyperText Transfer protocol based on certain protocols is MPEG-DASH & APPLE’S HLS. A deep dive into the technicalities reveals that HTTP driven streams are not streams, it is more a kind of download sent via web servers. The unmissable benefit of HTTP based protocol is that it gives the best viewer experience & best video quality is a bonus. The factors like software, device or connection are irrelevant to this benefit. In nutshell, irrespective of software or device, the best video quality experience is assured by HTTP based protocols.

Technology is one such field that comes up with something new every day. So some new techs like SRT, WebRTC & WOWZ are still taking place in the market. SRT is specially designed by keeping in mind the challenges arising regarding video contribution & distribution among the mass platform, hence it is designed in a way that it provides a solution for the same.

To determine the best live video streaming protocol one has penned down their requirements of streaming. Every protocol differs from others in certain aspects like Scalability, Playback Support, Codec Requirement, Latency & a few others.

To select the right & best streaming protocol one has to make sure to have a look at these points & filter their choices. VPlayed comes as one for all OTT solutions for those who are tangled with the RTSP. Using VPlayed can make it easy for them to stream live videos without any complexity & fear, as the platform has all that one needs to conduct glitch-free streaming.

Share
Enrich The Virtual Classroom Experience With Lecture Capture Live Previous post
A Real-time Analytics Dashboard To See Everything About Your Live-streams, Ads, & Video Next post

Book a Demo
GET A DEMO
We use cookies on our website to give you the most relevant experience by remembering your preferences and repeat visits. By clicking “Accept”, you consent to the use of ALL the cookies.
Cookie settingsACCEPT
Manage consent